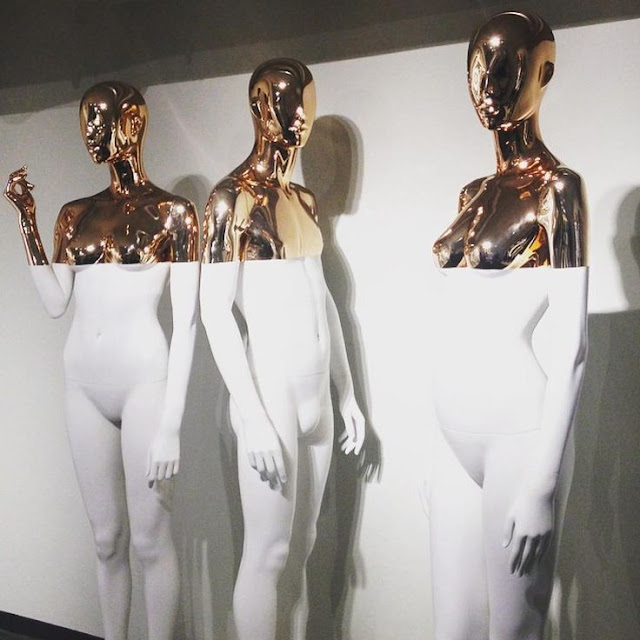 As we previously told you about the latest Internet craze, the mannequin challenge, a few weeks ago we thought we'd do some digging into the history of mannequins. Especially because we work with human mannequins.

The word mannequin comes from the French word, mannequin, which had the meaning, "an artist's jointed model." Whereas within the UK, when mannequins were first introduced, the word referred to the models themselves. They were later called dummy, as they were used during the 1950's for nuclear tests to help show the effects of nuclear weapons.

The first fashion mannequins appeared in France, where they were surprisingly made of papier-mache in the mid-19th century. Later there was demand for a more lifelike appearance, and they started to be made from wax with false teeth, real hair and glass eyes from then on. But change was soon round the corner, and wax was then swapped for a more durable material - often combined with plaster.

Modern day mannequins can be found to be made out of anything, but the main materials being fibreglass and plastic. Retailers now more than ever are trying to be more innovative with the appearance of their mannequins within their stores with the use of glitters, sequins, mirrors combined with different poses - customers now look to the mannequins as a form of inspiration. With some stores even go as far as planning their entire year around the reveal of their window displays. 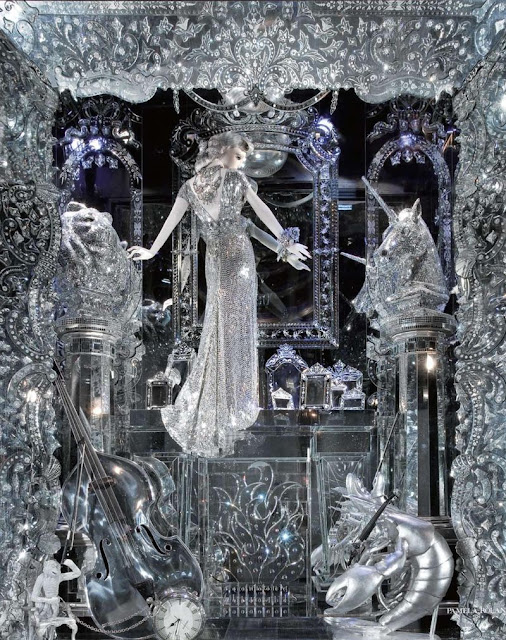 Stores such as Bergdorf Goodman's, Liberty and Selfridges go to great lengths in making sure that their window displays are the talk of the town - even going as far as turning to designers for bespoke, one-off pieces for the display.

An interesting fact that some may not know, is that when it comes to changing of the mannequins clothes, this must be covered. Back when mannequins first came onto the scene, a law was put into place that required the window displays to be covered when changing the clothes, in a way to protect the innocence of these some-what realistic figures.