As we say goodbye to 2016 and all the fashion trends that we've been wearing for the past twelve months, here's what to expect within the fashion world in 2017.. 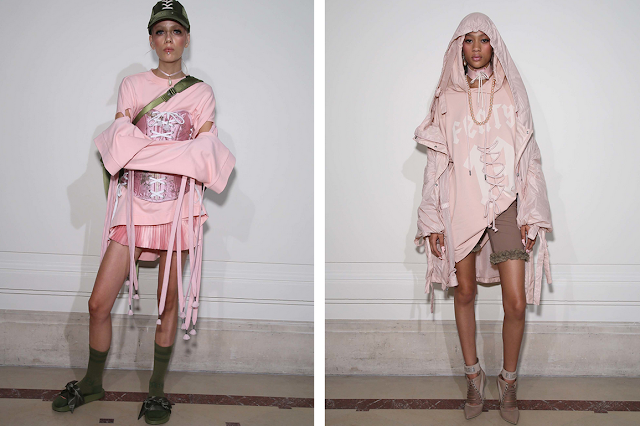 Pink is the new camel

2016 saw monochromatic dressing take off to another level, with camel combinations being the favourite. But now it's time to opt for something a little bit more fun. This year it's time to think pink, and don joyous shades of pink whenever you can. Think Valentino, FENYY X PUMA, Balenciaga and Céline. 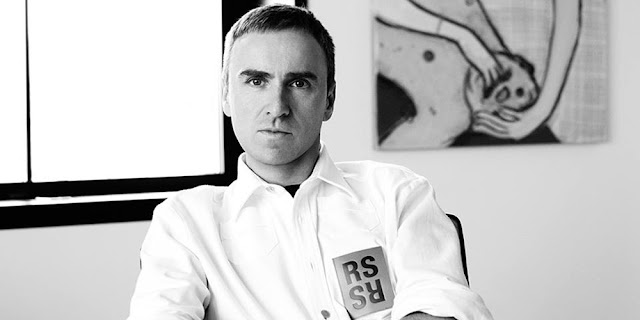 Probably one of the best appointments to be ever made within the fashion industry. His first American venture, it'll be the hot ticket when fashion month kicks off in February and one we cannot wait to see. 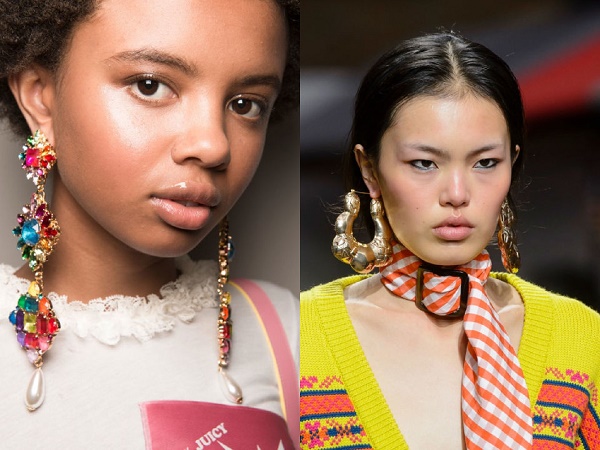 After making their 'debut' at Céline AW14 show, the trend has only got bigger and better... quite literally. Take Fashion East (left) and House of Holland (right) for inspiration. It doesn't matter how heavy they might feel, they sure will look good. 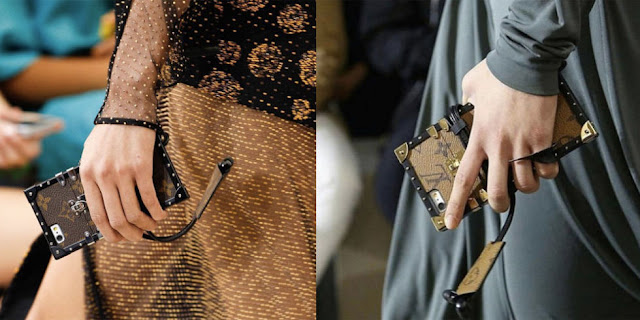 Phone cases = the new 'it' bag

Phone cases can say a lot. It can be seen as expression of your identity, and big name designers have finally payed attention to the popularity of cases. Kitschy cases from Moschino have been around for some time and the front-runner for designer cases. But this year you can get your hands on Louis Vuitton's own monogrammed case, which is the only accessory you need. 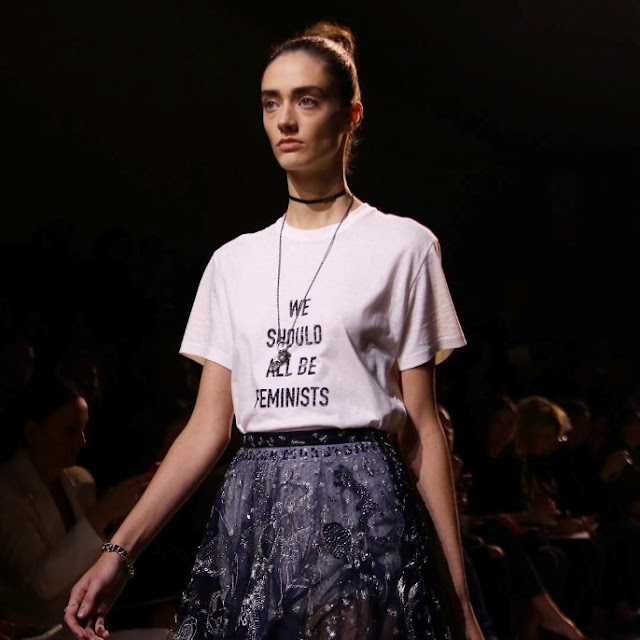 Move over logos, it's time for the slogan

Designers have become less focused on themselves and more about getting messages out. With the arrival of Maria Grazia Chiuri at Dior, she opted for Chimamanda Ngozi Adichia's phrase we should all be feminists - which guaranteed will be the go-to t-shirt of the season. 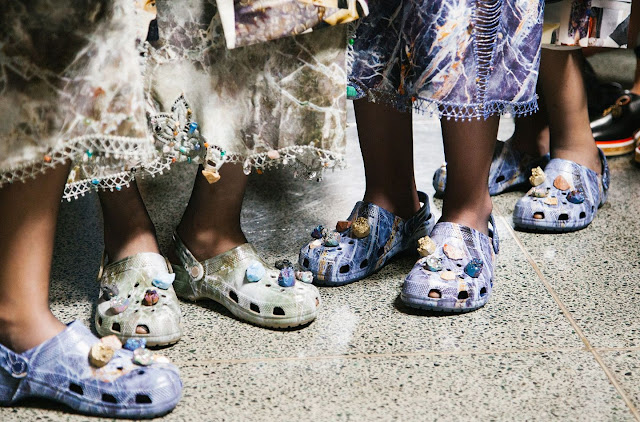 Now, we're not quite sure how this will do within the industry and within high street adopters. For Christopher Kane's tenth year in fashion he brought us the 'new Birkenstock'... the bejazzled Croc. There's not much else to say on this one, other than we'll just put a question mark against this one.