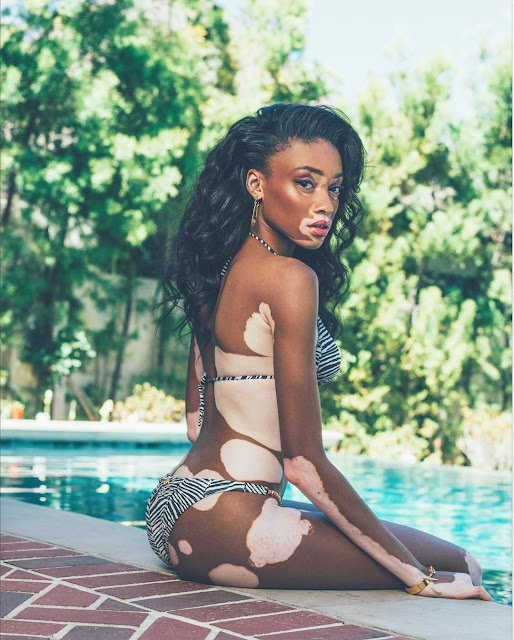 The 22 year-old Canadian model who has the autoimmunie disease, Vitiligo, was discovered on America's Next Top Model. Her skin condition has definied her career and has become a symbol of diversification. 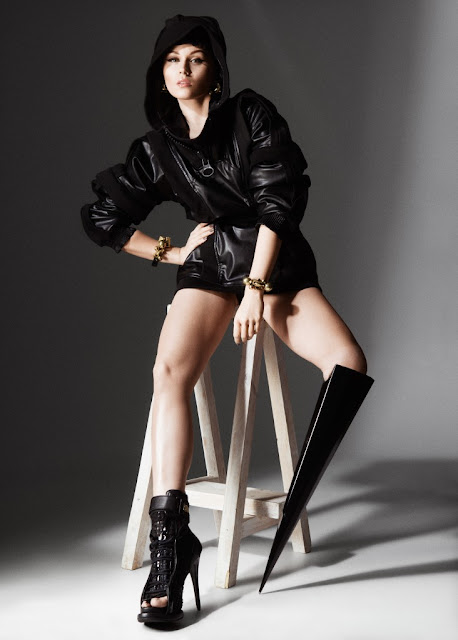 Professionally known as Amazon Eve, Erika is one of the tallest transgender model and actress on the scene. At 6'8", you'll probably best recognise her from American Horror Story: Freak Show. 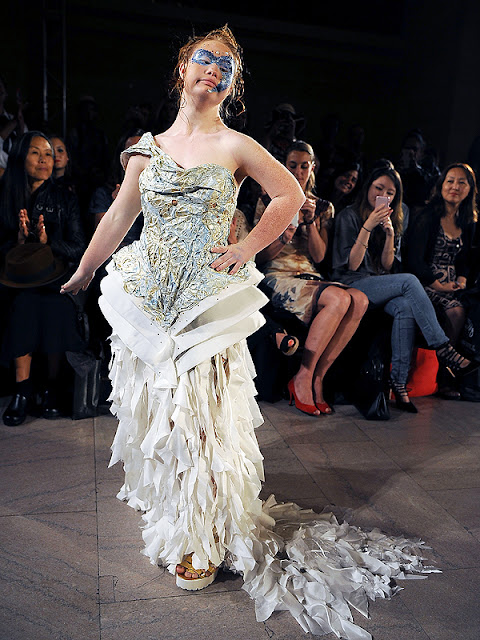 Been described as the world's first professional model with Down Syndrome, Madeline made her runway debut at New York Fashion Week in 2015. 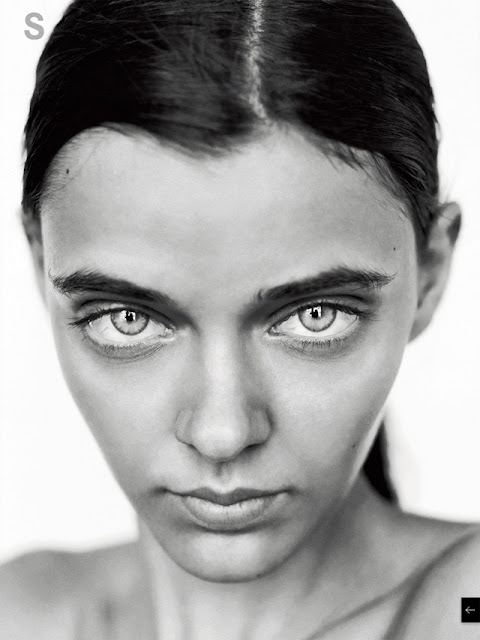 Known as having 'alien' eyes, Masha has become a go-to for having possibly the biggest and most beautiful eyes. 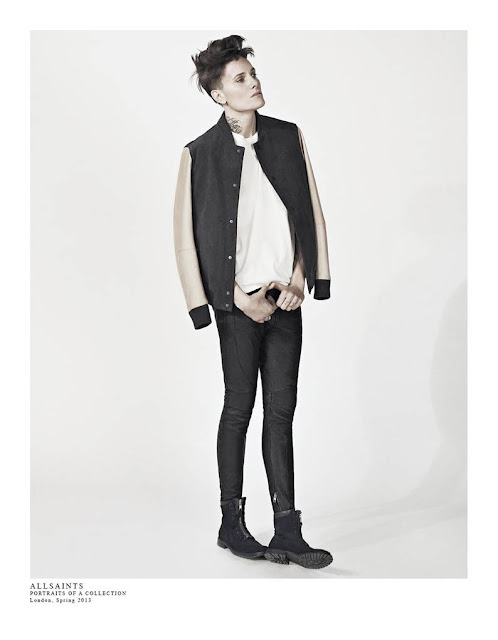 French-born Olympic swimmer became the first female ever to sign as a male at one of the top model agencies, Ford Models. 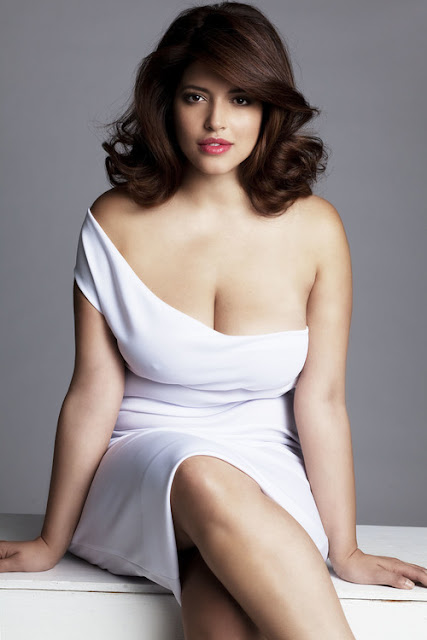 In 2014, Denise broke down barriers by becoming the first plus-size model to walk not just one, but multiple runways during New York Fashion Week. 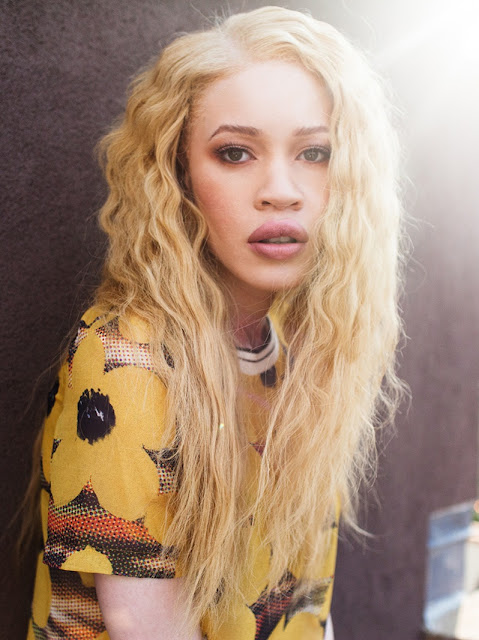 The first woman with albinism to be signed by a major agency. 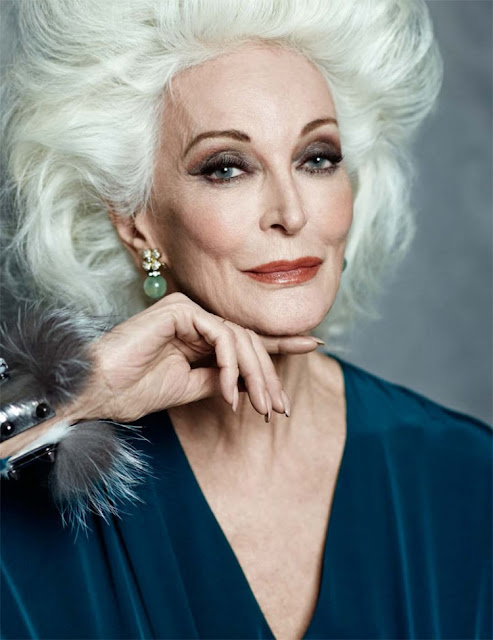 Known within the fashion industry as being the world's oldest working model. 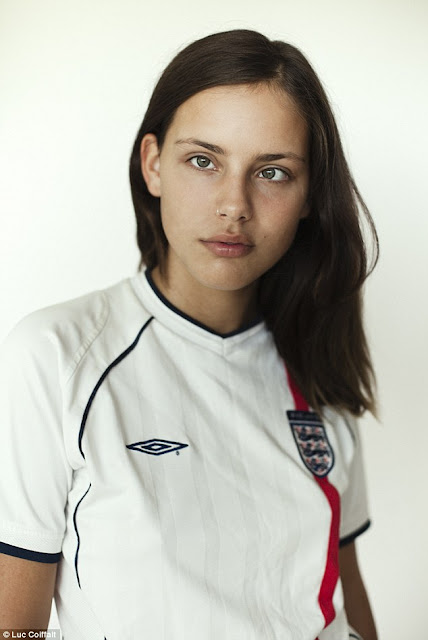 Signed to Storm after just one shoot, Moffy suffers from strabismus - or cross eyes - debuted in Pop magazine.
at 11:04:00