It's the last day of January and as we say goodbye to the first month of 2017, here's all the fun stuff to look forward to in February.. 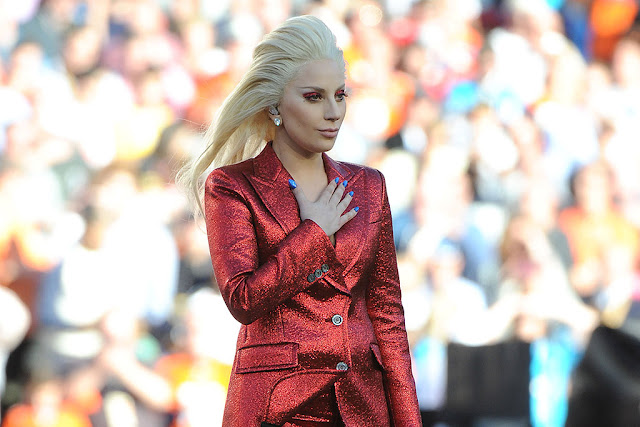 If you're into your American Football and an avid fan, then this one's for you. This Sunday at 11:30pm the 51st Super Bowl will take place in Houston Texas, where the New England Patriots take on the Atlanta Falcons. We're not big on American Football so this is just words to us, but to put it into perspective, think it as the title match for the Premiership! TBH we're only excited for the half-time show, where Lady Gaga will be performing to a crowd of over 70,000 people. 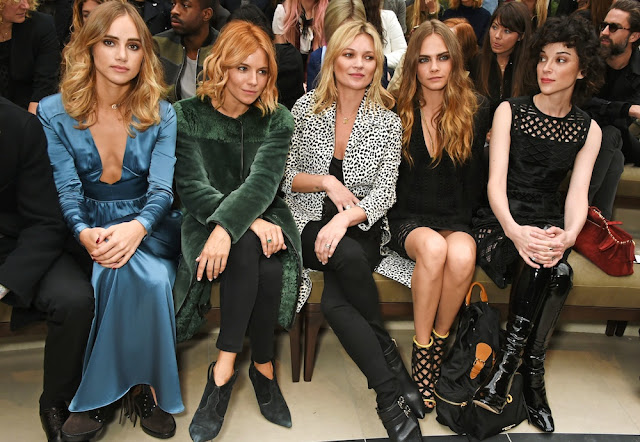 If you're no sporty spice and more into your fashion then February is the month for you. Starting in New York on the 9th February, then to London on the 17th, Milan on the 22nd and finally Paris on the 28th - the fashion capital's of the world will bring the world's best designers to showcase their AW17 collections. One that we cannot wait for is the debut collection from Raf Simons at Calvin Klein, along with other favourites Victoria Beckham, Givenchy, Burberry, Alexander Wang Gucci and Prada. 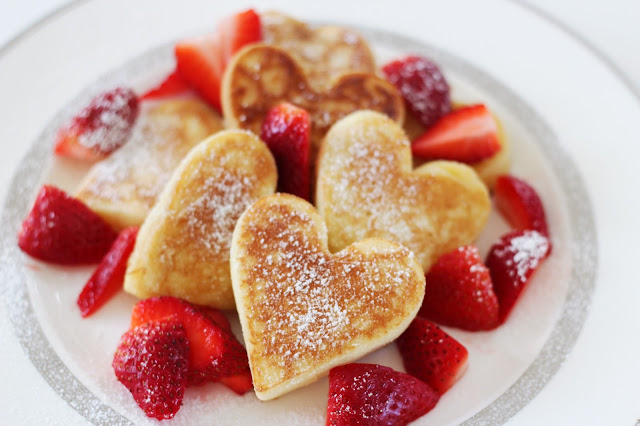 Two important dates not to be forgotten - Valentine's Day and Pancake Day. We don't need to remind you when Valentine's Day is, and if we do, then you need to sort yourself out. But Pancake Day is later than usual this year. Normally around the same time as Valentine's Day, this year we have to wait until the very end of the month - 28th - to enjoy a day's full of pancake deliciousness. Then the day after, it's time to give up something you love and stick to if for a full 40 days! 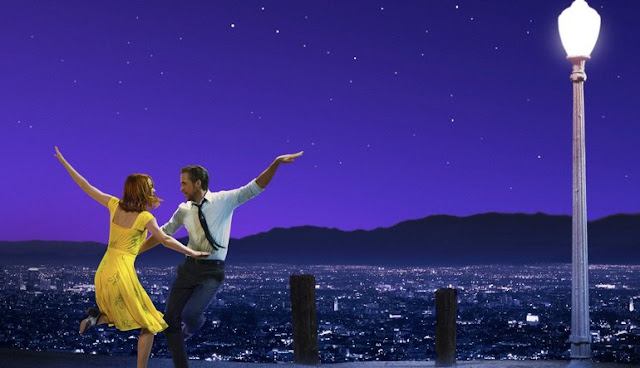 In terms of entertainment,  we're well into awards season but the main one that everyone looks forward to is The Oscars. With 14 nominations, La La Land, is leading the pack with both Emma Stone and Ryan Gosling up for Best Actress and Best Actor. But the biggest talked about release of the year (so-far) is the second film in the 50 Shades of Grey franchise, 50 Shades Darker, on February 10th - expect the cinema's to be packed come Valentine's Day.

If you're more of a crime kinda person, then American Crime Story: The People vs. O.J. Simpson is the series for you. Available only on Netflix, the series premiers February 15th and looks into the trial of O.J. Simpson and the murder of his wife and her friend. Already renewed for another season due to it's popularity, this is one not to be missed.

And don't forget the Grammy's and the BRIT Awards.. it's going to be one busy month!