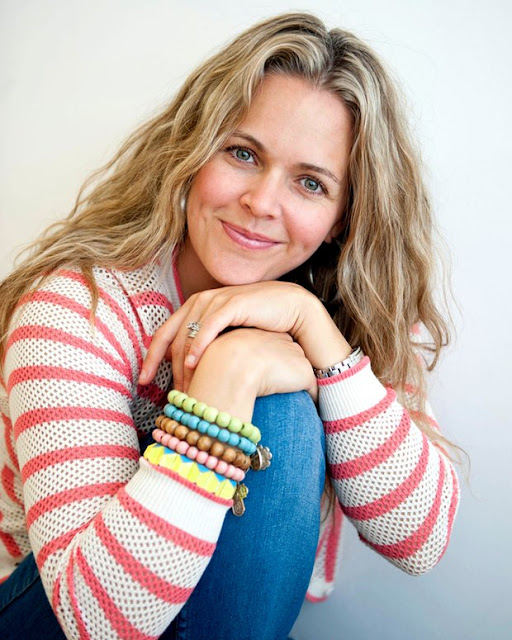 In April 2013 a picture went viral and changed Tanya Brumfitt's life for the better. The ex-bodybuilder from Australia posted a 'non-tradional before and after' photo - the before; her tanned, toned, and 'perfect body' to some, at a body building competition. The after, taken seven months later - her softer, less tanned and happy. 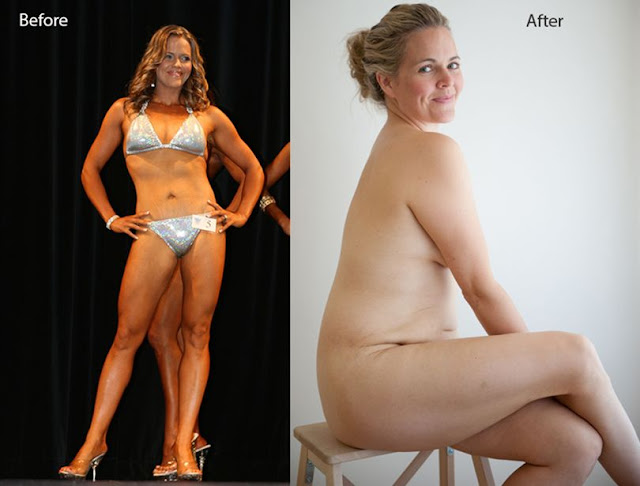 Having considered a potential tummy tuck and breast lift after giving birth to three children, Brumfitt thought about the example she would leave for her daughter. How could she tell her child to love herself when she had had all this work done. Instead, she ditched the extreme body builders exercise regime and put on weight - and she was finally happy with her body. And this was just the beginning.

She went on to launch a Kickstarter campaign to help fund a film she wanted to make, where she would travel the world talking to a variety of women about how they see themselves. With over 8,000 backers and celebrity support from the likes of Zooey Deschanel, Ashton Kutcher and Rosie O'Donnell - Embrace was born. 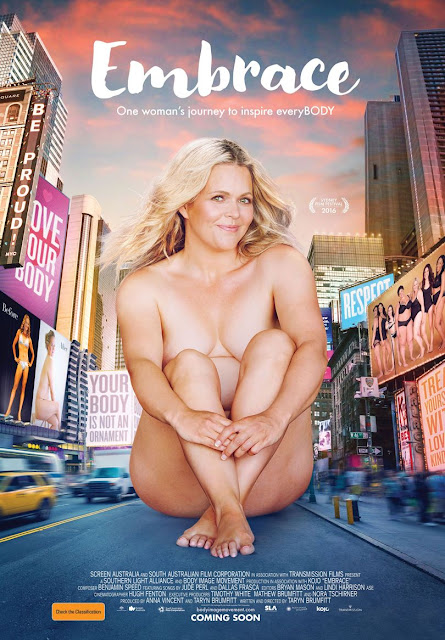 Already being called Australia's most successful documentary ever, Embrace explores every aspect of body image pressures from plastic surgeons telling her that her post-pregnancy nipples are in the wrong place to magazine editors discussing the way in which the perfect body is sold.

Brumfitt sees social media as a vital role in body image and body positivity saying that it's important to follow the right people and not allow yourself to have a feed that'll affect your attitude towards yourself; "A little bit of self-care and thought really does need to go into who you're follwing."

"When you embrace your body and give it self-care, love and respect, you make really great choices for your body," says Brumfitt. "Conversation is key to moving past this body epidemic."

Embrace hits cinemas across the UK from January 16th