Skiing and Fashion: How Steezy Are You? 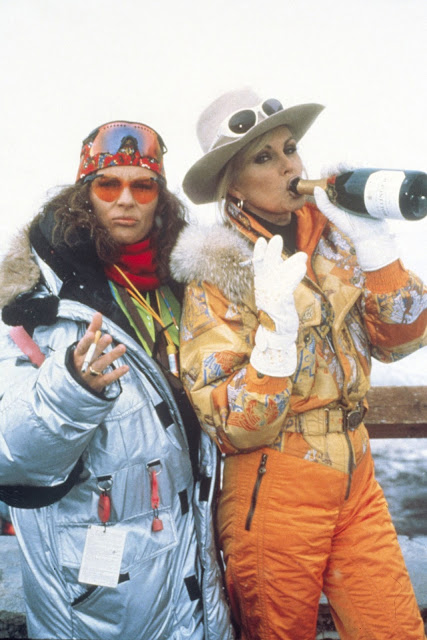 It's Winter which can mean only one thing... it's the skiing/snowboarding season - the time to escape to a winter wonderland and enjoy the fresh mountain air. And believe it or not but what you wear can say a lot about who you are and more importantly the type of skier/boarder you are. People might not realise the importance of what to wear on the mountain - for any person that has a keen interest in skiing, then this is a serious thing.

So what are the different types of skiers and the clothing they wear? 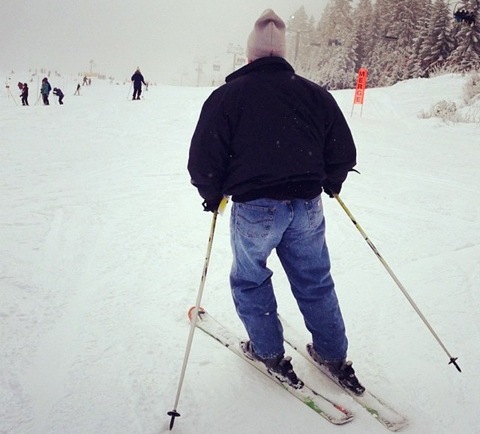 Well, first, there's the locals. No matter where you go, you will see the locals that live there and will be able to recognise them instantly, mainly because they're the ones no wearing helmet. They'll be in the most casual clothing you'll see on the mountain, some even wearing jeans! Why? Because they most likely have been skiing all their life and think that they know best when it comes to the mountain - which is probably true! But we suggest that you don't go following in their footsteeps - wrap up and most definitely wear a helmet! 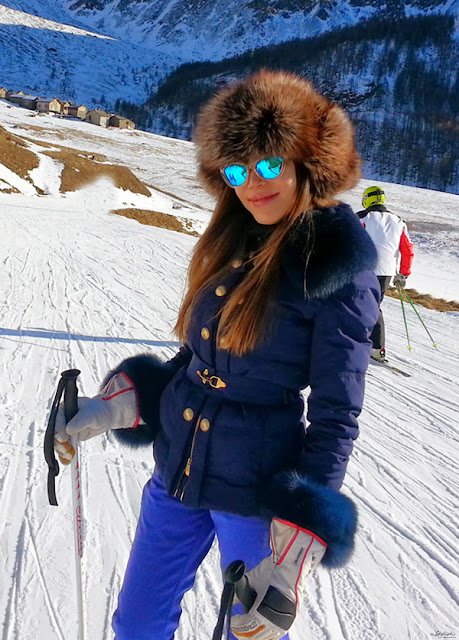 Next, it's the 'Snow Bunny'. The one that will do a few runs in the morning then call it a day and hit the mountain lodge for a spot of sunbathing and a cheeky vin chaud. They'd like to think they're there for the skiing but really it's all for the social side - they have no interest in progressing and skiing hard all day, everyday. Often you'll see them in padded jackets with a fur hood - Moncler jackets to be exact - mainly dressed head-to-toe in black or white and have a full face of make-up including a bold lip. It's mainly the Russian's who tend to be in this category. 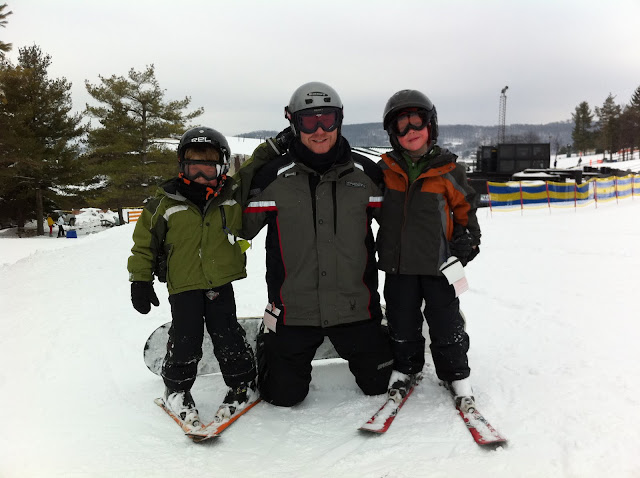 On to the 'Punter' - or holiday goer, the average Joe. You can spot these a mile off. Head-to-toe in Mountain Warehouse, Go Outdoors, Helly Hansen, North Face...you get the jist. They might be first-time skiers who just headed to the first outdoorsy shop they found and picked the cheapest thing. Often they'll be wearing a black or red jacket with black trousers - simple. Once they start to go year after year, that is when the style starts to develop. You get to see what everyone else is wearing and start to be a little bit more adventurous. 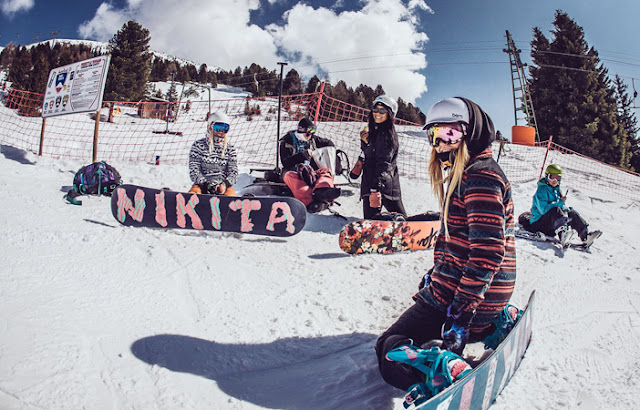 Finally, there's the 'Seasonaire' and 'Park Rat' - these are the ones with the style and admired by all. Now there's two types of seasonaire - the one who's on their first season and went shopping with their mum. And the other who has been doing season after season after season, and they know how to dress - it's all about the steeze... style and ease. The more oversized your clothing is, the more steezy you are. Dressed in Armada, Nike SB, Planks, Roxy, DC - these are the cool kids. Often found shredding on the mountain or perfecting the rails or a 180 in the park, they have no care in the world.

So there you go, a run-down of skiing fashion. There's a lot more going on that you thought - just because you're off skiing doesn't mean you should neglect your style!